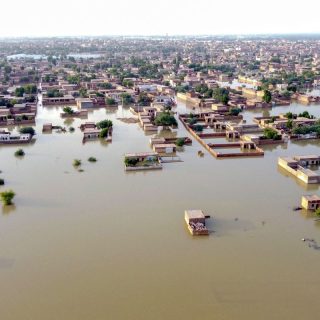 Pakistan has more than 7,000 glaciers. Climate change is melting them into floodwater. Much of Pakistan is now underwater.

A series of extreme floods has utterly devastated the South Asian nation, which is home to some 225 million people, washing away roads and buildings, destroying farms, and stranding hundreds of thousands. Over the weekend [28 August 2022], which brought another bout of torrential rain, government officials said the death toll had soared past 1,000 and water had inundated as much as a third of the country. 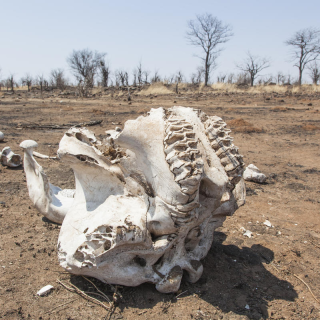 Inloggen
We use cookies to personalise content and ads, to provide social media features and to analyse our traffic. We also share information about your use of our site with our social media, advertising and analytics partners. View more
Accept